The prefecture of Chania, with a population of 150,000 permanent residents, is the westernmost prefecture of Crete. The capital city, Chania, which has a population of 65,000 permanent residents, is the second biggest city of Crete.
The villages of Agía Marína and Plataniás, which are situated just a few kilometres west of the city of Chania, offer clean beaches, as well as some of the best beach bars and night clubs on the island.
A little further west are the areas of Geráni, Tavronitis, and Kolymbári, which are ideal for those seeking peaceful holidays, yet do not want to stray too far from the city of Chania.
Even further westwards is the picturesque Kíssamos or Kastélli, the largest settlement to the west of Chania.
The beach of Balos can be found further to the west, on the peninsula of Gramvoúsa. Bálos is a beautiful tropical lagoon, well known to all of Greece and beyond, for its fascinating, crystal clear waters.
Moreover, on the Northwestern tip of the prefecture of Chania, one can find the vast, sandy beach of Falássarna with its crystal clear waters; a favourite to the locals, and one of the best beaches in Greece.
Moving southwards, away from Falássarna, one can come upon the lagoon Elafoníssi, a protected natural habitat, with its typical pink-white sand, and its shallow, transparent waters. The world famous beach of Elafoníssi is, by general consent, the most outstanding beach of Crete.
The most significant southern settlement of Chania is Paleóchora, the greatest tourist resort in southwest Crete. Paleochora, is built on a small peninsula, near the ruins of a Venetian castle, and is surrounded by no less than ten fascinating beaches. 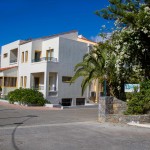 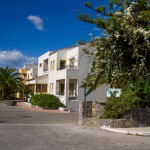 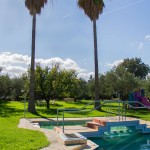 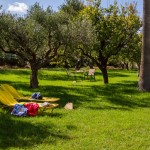 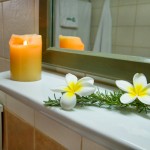 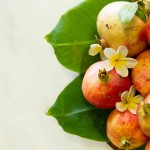 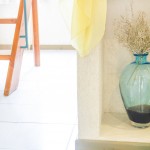 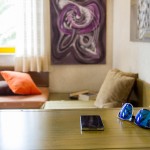 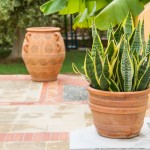 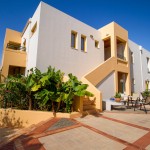 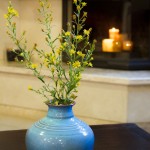 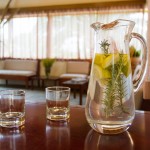 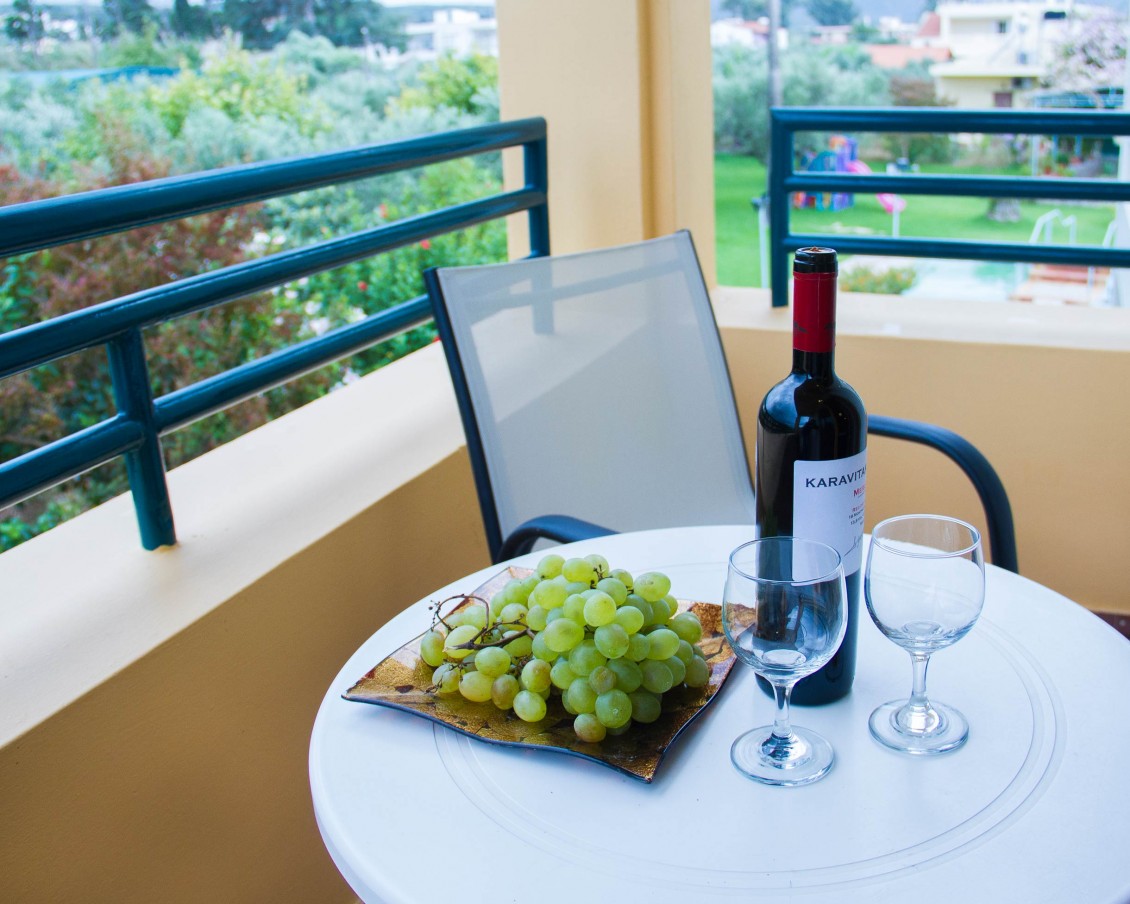 Near Paleochora, a more tranquil seaside destination is Soúgia, which is ideal for escaping from your daily routine, without missing out on the clean, cool waters of southern Crete.

Any trip, however, to the south of Chania, would be incomplete, without visiting Sfakiá, the largest province of Chania.

There, you will find the celebrated Samariá Gorge, the largest European gorge, with an incomparable natural environment, flora and fauna.

You will also find Loutró, a quaint coastal village near the capital of Sfakia, Chóora Sfakion, which is accessible by boat.

Finally, in the precinct of Sfakia, a few kilometres east of Chora Sfakion, you will find Fragokástello. Fragokastello was named after the largest Venetian castle in the area, which has been well preserved. You can enjoy a swim in the wonderful beach that lies in front of the castle, while towards the end of spring and beginning of summer, if you are lucky, you may observe the area’s unusual optical phenomenon, the well-known ´Drosoulites´ (the “dew men”). According to the legend they are the ghosts of dead warriors, who defended the Castle of Fragokastello against the Turks.

At the east of the city of Chania lies the peninsula of Akrotíri, encircled by beautiful beaches such as Maráthi, Kalathás, and Stavrós, but also well known monasteries like The Holy Trinity of Tzagarólon, and Gouvernéto.

Even more to the east there is the famous province of Apokóronas, a beautiful mountainous region with a breathtaking view and luxuriant vegetation. There is a large number of permanent residents residing in Apokoronas from all around Europe and beyond.

Finally, past Apokoronas, there is the famous resort of Georgioúpoli, which is noted for its large, luxurious hotels, as well as the picturesque lake of Kournás, the largest lake of Crete.

Lycasti Maisonettes is a beautiful hotel of furnished flats in Tavronítis, Chania.